The Society for the Conservation of Nature of Liberia (SCNL), has attended the official launching of the Environmental Knowledge Management System (EKMS), being spare-headed by the Environmental Protection Agency (EPA). The launching program was marked by special remarks by officials of government, senior staff from the EPA, a presentation on the progress of EKMS from Aaron S.M. Wesseh, Project Manager, EPA, and the signing of a memorandum of agreement and certification of EKMS officers and knowledge brokers.

Hon. Randall M. Dobayou, Deputy Executive Director, EPA, at the well-attended event, on behalf of EPA Executive Director, Wilson K. Tarpeh extended thanks and appreciation to the United Nations Development Program (UNDP), Global Environmental Facility (GEF), and the Government of Liberia (GoL) for making the launching of EKMS a success. Hon. Dobayou said around 2013, funding for this project was provided, but it was in 2019, the project started to manifest. He told the audience the essence of EKMS is to create awareness, and sharing of information on environmental works in the country. “The EKMS will further serve as research, reading, writing, and corporate use…I am urging everyone to use it wisely”.

Tenneh Brunson, Deputy Minister, Ministry of Finance Development Planning (MFDP), making a special remark, said a few days ago, at a gathering at the Farmington Hotel, during an ongoing dialogue, the sustainability of EKMS was highlighted. “The EKMS is an integrated online knowledge platform that seeks to impart the confidence growing at real conventions within the national resource management sector, and all key management resource institutions into a single portal” she added.

Minister Brunson shared that the system was established in Liberia in 2016, and it has been integrated into 18-line ministries, and various websites, including the MFDP. She reveals the goal of the project is to enhance the capacity to make better decisions and sustain global environmental obligations, which requires coordinated efforts, as well as best practices for integrating global environmental priorities.

“The EKMS is a user-friendly, and environmental management system in parts of a cross-cutting capacity-development project funded by a management system by the GoL and the GEF.  It has been a great achievement partnering with the UNDP and we extend our heartfelt appreciation to them. We are happy to be here today to launch the next face of the EKMS, and on behalf of Minister Samuel Tweah, I will like to restate the government’s commitment through the MFDP to this initiative that is seeking to address our environmental concerns, the Deputy Minister said.

Launching the EKMS, Hon. Randall M. Dobayou said the EKMS (website) has positive images of Liberia and is encouraging everyone to effectively make use of the new platform. “There is much positive news on the website, (the forest, which is the green carpet, mangrove, the blue carbon, and lots of other positive information like flora and fauna. We have also protected areas, and this platform is intended to create awareness, and promote environmental works in Liberia. This is not an ordinary website; it is developmental and is serving as a channel to sell Liberia’s rich environment globally. On this note, fellow Liberians, on behalf of Mr. Tarpeh, and the GoL, I now officially launched the EKMS”. 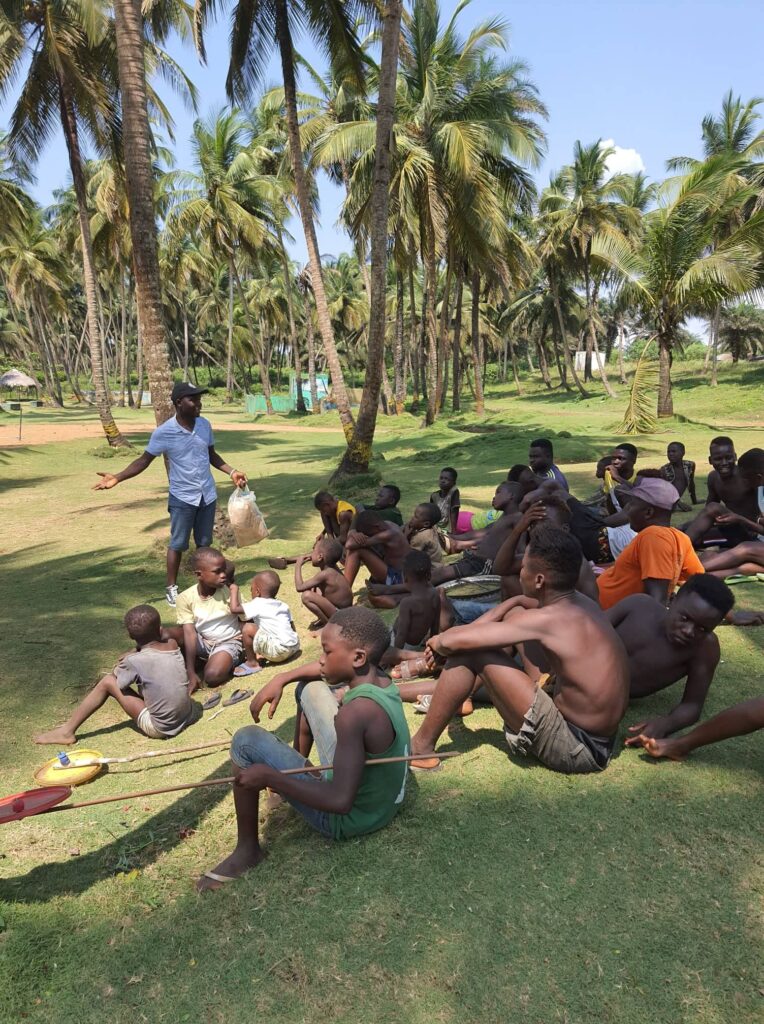 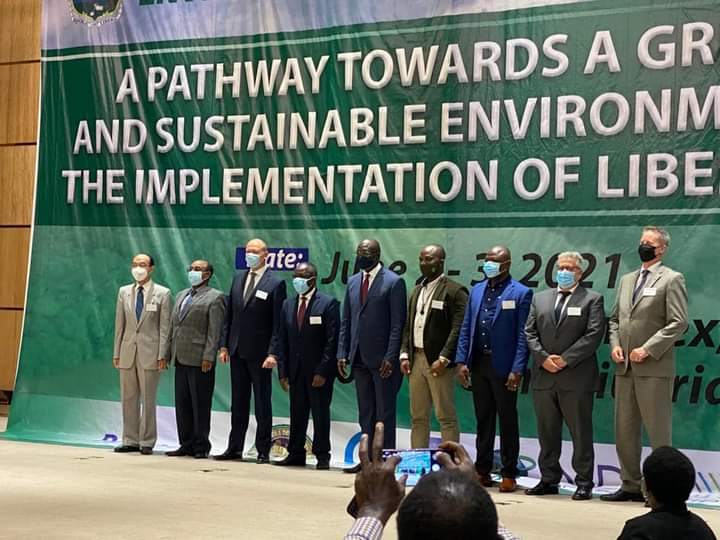 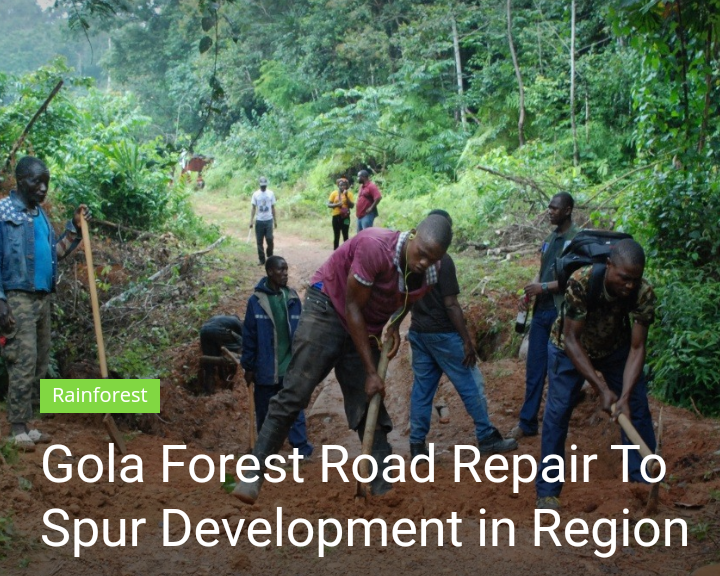